“Special Service of a hazardous nature” 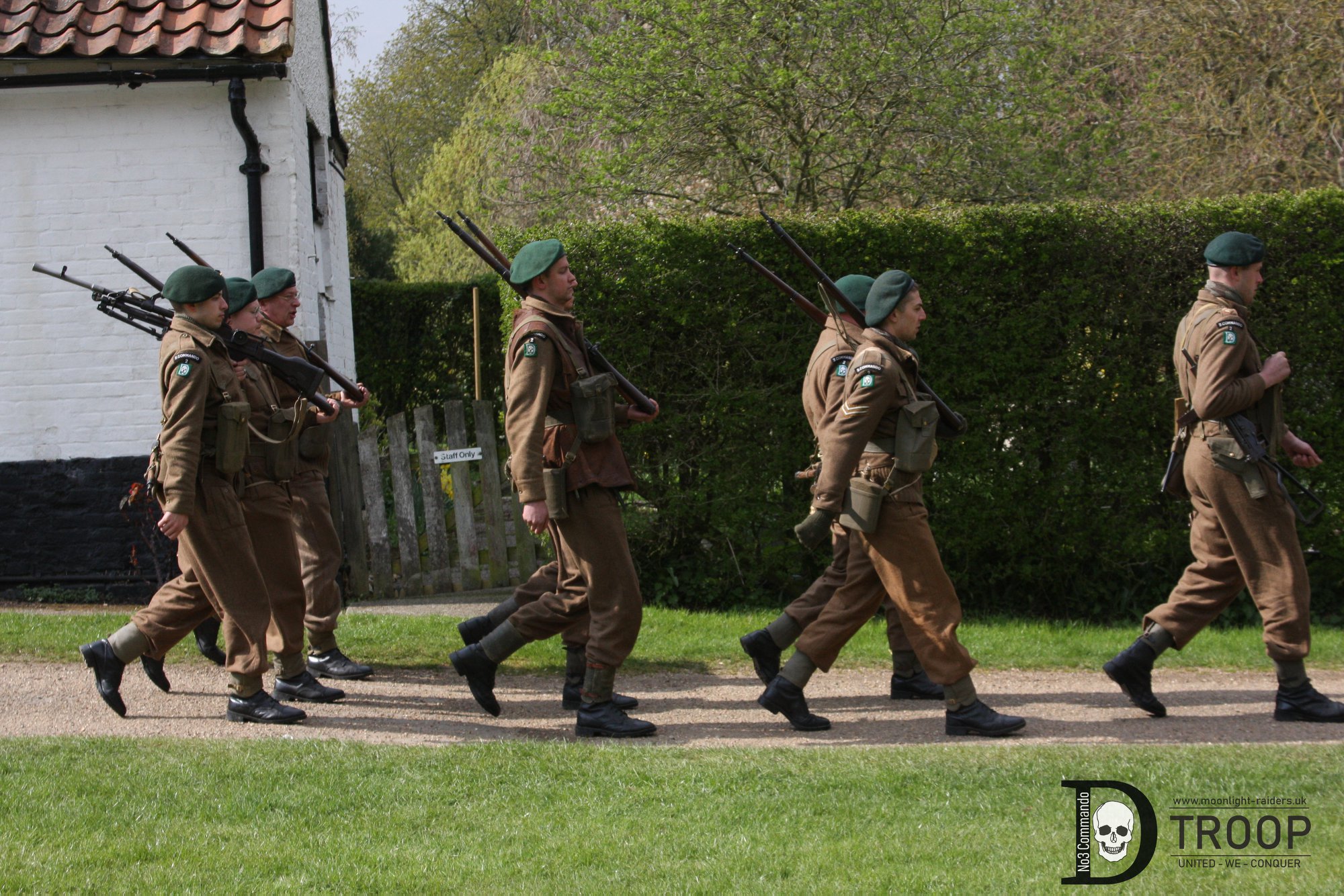 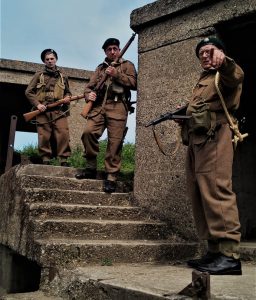 No. 3 Commando was a battalion-sized commando unit raised by the British Army during WW2.
Formed in Plymouth in late June 1940 from volunteers for special service,  following the Dunkirk evacuation, under the command of Lieutenant Colonel John Durnford-Slater, No. 3 Commando was the first British unit to use the title of “Commando”
By 5 July 1940 they had been fully raised and a little more than a week later they carried out one of the first Commando raids of the war.
This raid, code named Operation Ambassador, which had been hastily organised at the behest of  Winston Churchill, was probing raid on the German-occupied island of Guernsey.
As a result of a number of mishaps and hurried planning, the raid proved to be unsuccessful.
In October 1940, as part of a reorganisation of the Commando formations, the unit was amalgamated with No. 8 (Guards) Commando into a single special service battalion known as the 4th Special Service Battalion, under the command of Lieutenant Colonel Robert Laycock.
As a part of this organisation, the unit’s name was changed to ‘A’ Special Service Company.
At the end of 1940, the special service battalions were reorganised into a headquarters and two Commandos and the name of the unit reverted to No. 3 Commando.
In January 1941 the special service battalions were broken up, and raised back to full battalion-sized units themselves.
In March 1941, 250 officers and men from No. 3 Commando took part in the first large-scale Commando raid, which was launched on four ports in the Lofoten Islands in Norway.
The raid, codenamed Operation Claymore, proved to be a considerable success, resulting in the capture of a number of wheels of the German Enigma encoding machine which helped the Allies to decode German radio traffic later in the war, as well as the destruction of a considerable amount of petrol and oil and the capture of several hundred Germans.
On 27 December 1941, the Commandos carried out another raid in Norway, this time on the port of Vaagso and the island of Maaloy  codenamed Operation Archery.
Under overall operational command of Brigadier Joseph (Charles) Haydon who directed the operation from HMS Kenya, Nos. 5 and 6 Troops under Major Jack Churchill landed on Maaloy while Durnford-Slater led Nos. 1, 2, 3 and 4 Troops ashore on Vaagso. In addition to the Troops from No. 3 Commando, there were two Troops from No. 2 Commando acting as the floating reserve.
In August 1942 No. 3 Commando was involved in Operation Jubilee, an exploratory raid on Dieppe in France.
The plan called for a frontal assault on the port by the Canadian 2nd Division. Before this would take place, however, Troops from No. 3 and 4 Commandos would land at beaches on the eastern and western flanks and dispose of two German artillery batteries that were covering the main anchorage.
No. 3 Commando was assigned the task of attacking the Goebbels Battery, landing on the eastern flank, under Durnford-Slater’s command.
The battery was located near Berneval-le-Grand, about half a mile from the sea with steep cliffs in front of it.
It was decided that No. 3 Commando would land on two beaches to the east and west of the battery, from which gullies rose towards the battery and which would provide concealment while the commandos approached the battery.
As the convoy of landing craft and other vessels ferried the commandos across the English Channel, however, they had a chance encounter with a German tanker escorted by a number of armed trawlers which proceeded to fire upon them. In the confusion that followed a number of the landing craft were damaged and forced to turn back, while others were reported as missing and believed sunk.
As a result the decision was made to abandon the attack.
Nevertheless, unbeknown to their commanders and each other, and having lost communications, the seven landing craft that had been reported missing made for their assigned beaches, determined to press on with the attack.
In the end two parties landed, one party consisting of six craft carrying approximately 120 men under Captain R.L Willis landed on the beach opposite Le Petit Berneval to the east of the battery—Yellow I—while the other, consisting of only one craft of 20 men from No. 6 Troop under Captain Peter Young landed to the west at Yellow II.
Of the 120 men that landed at Yellow I, 37 were killed, 81 were captured, mostly after having been wounded, and just one managed to evade capture and return to Britain.
The smaller party, under Young, however, fared better and managed to advance within 200 yards of the battery, however, due to lack of numbers they were unable to launch an assault on the battery and instead proceeded to harass the gunners for a number of hours and distract them from their purpose of firing on the anchorage before they were forced to withdraw.