No. 4 Spike bayonet replaces the old model P1907 Mk 1. It is the subject of almost twenty years of studies and entered service in November 1939 in the English Army to equip the range of Lee Enfield No. 4 rifles.

Unlike most other bayonets used by the Allied armed forces, this weapon does not have guard and is intended to be used only in a hand-to-hand combat with use of the rifle. However, some units, such as the Home Guards, are equipped with adjustable handles that, once in place, can be used in the same way as a combat knife.

The first model produced is called Mk I “Grooved Spike” (with a grooved blade), the second Mk II “Standard Spike” (round blade ending in a pointed end). They come with metal sheaths with belt hooks. The design of these bayonets is extremely simple and the British carry out important orders: the price of a Spike during the war is thus 15 Dollars, with sheath.

Commonwealth soldiers (including Canadians, Australians and New Zealanders) are also equipped with this bayonet which is replaced by the No. 9 Bayonet model. 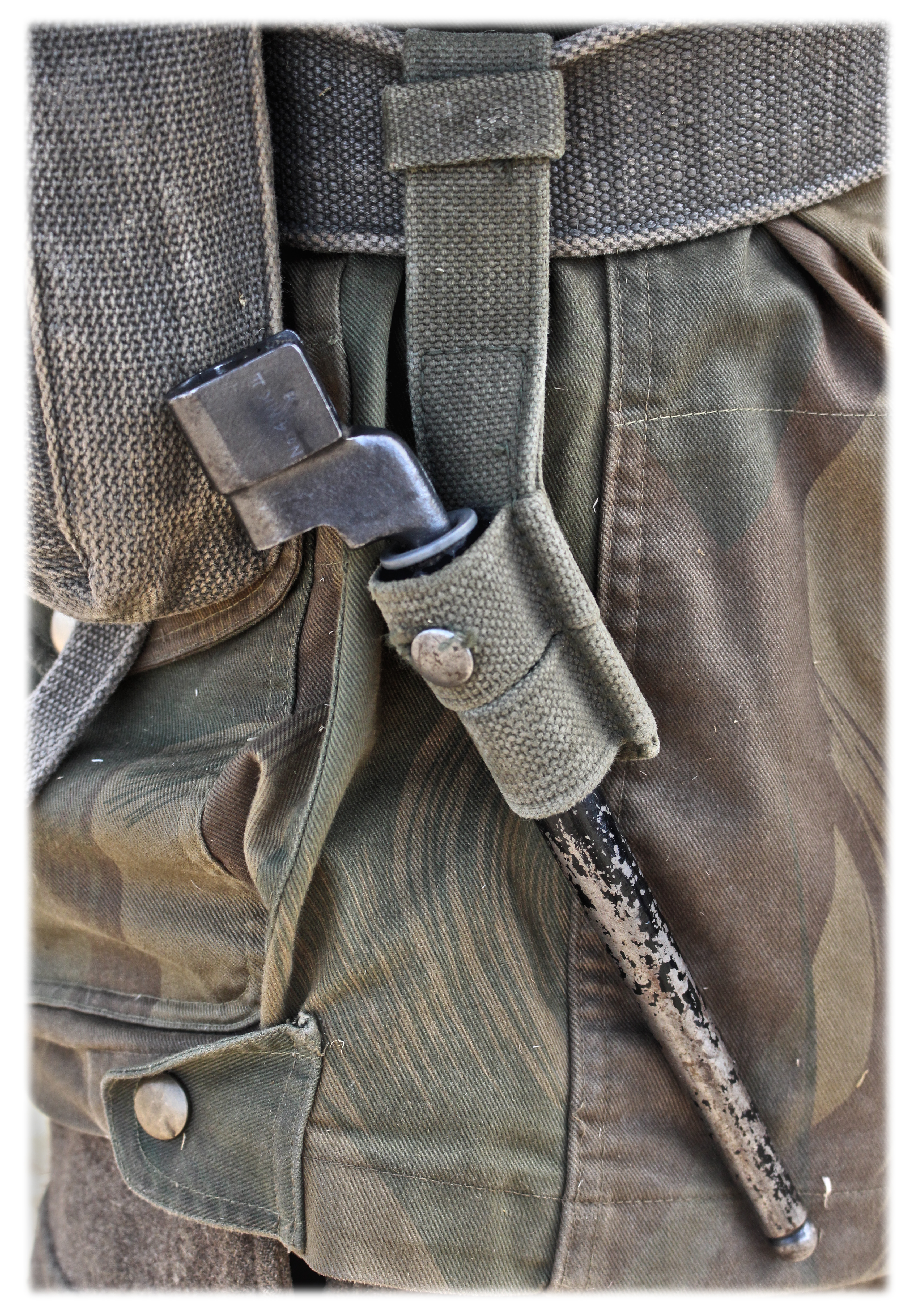