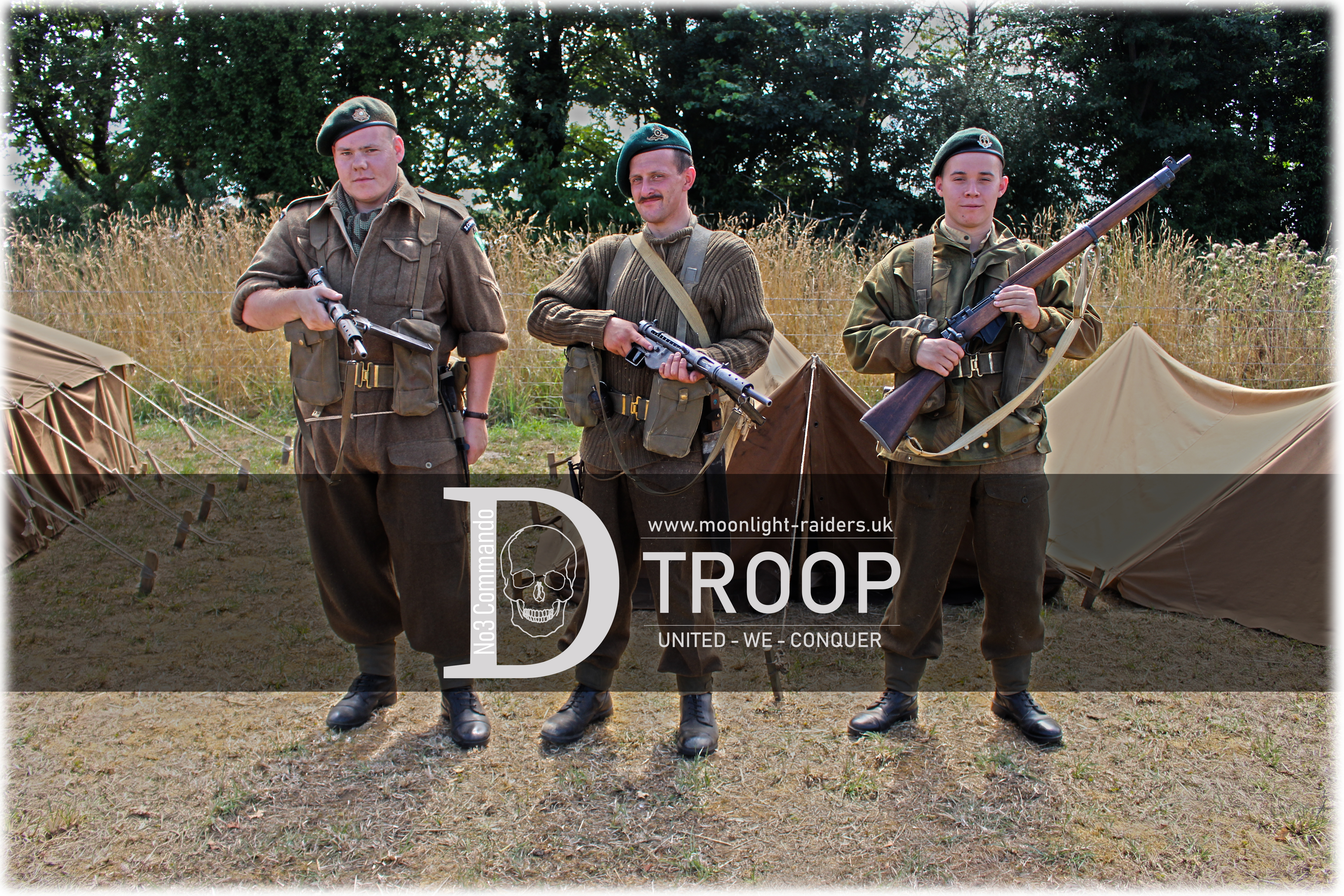 ‘We need specially trained troops of the hunter class, who can develop a reign of terror down these coasts of occupied Europe, first of all on the butcher and bolt policy… leaving a trail of German corpses behind them.’
Prime Minister Winston Churchill 1940

Enemy backlash
These early commando raids often instilled fear in the enemy. They so enraged Hitler that he issued his infamous ‘Commando Order’ in 1942, which allowed the summary execution of any captured commando.
This war crime was extended to all British special forces personnel caught in Nazi-controlled territory, although its implementation depended on local circumstances.

In addition to their operational effectiveness, commando raids also played an important propaganda role. Churchill realised that in the early years of the war, when Britain stood alone, they were one of the few ways of striking back at the enemy.
They also provided a morale boost to the occupied peoples of Europe, reminding them they were not alone.

“Special Service of a hazardous nature”

No. 3 Commando was a battalion-sized commando unit raised by the British Army during WW2.

Formed in Plymouth in late June 1940 from volunteers for special service,  following the Dunkirk evacuation, under the command of Lieutenant Colonel John Durnford-Slater,
No. 3 Commando was the first British unit to use the title of “Commando”

No.3 Commando D Troop is recruiting

Disbandment
Following Churchill’s election defeat in July, 1945 the Commandos lost their main supporter.
The War Office completed a study that concluded large commando forces were not required in the post-war world and the Army Commandos were abolished in 1946.
But the Royal Marine Commandos and the Parachute Regiment were retained and continue to this day.

Warning: count(): Parameter must be an array or an object that implements Countable in /homepages/31/d659047802/htdocs/clickandbuilds/MoonlightRaiders/wp-content/plugins/ultimate-social-media-icons/libs/controllers/sfsi_frontpopUp.php on line 176